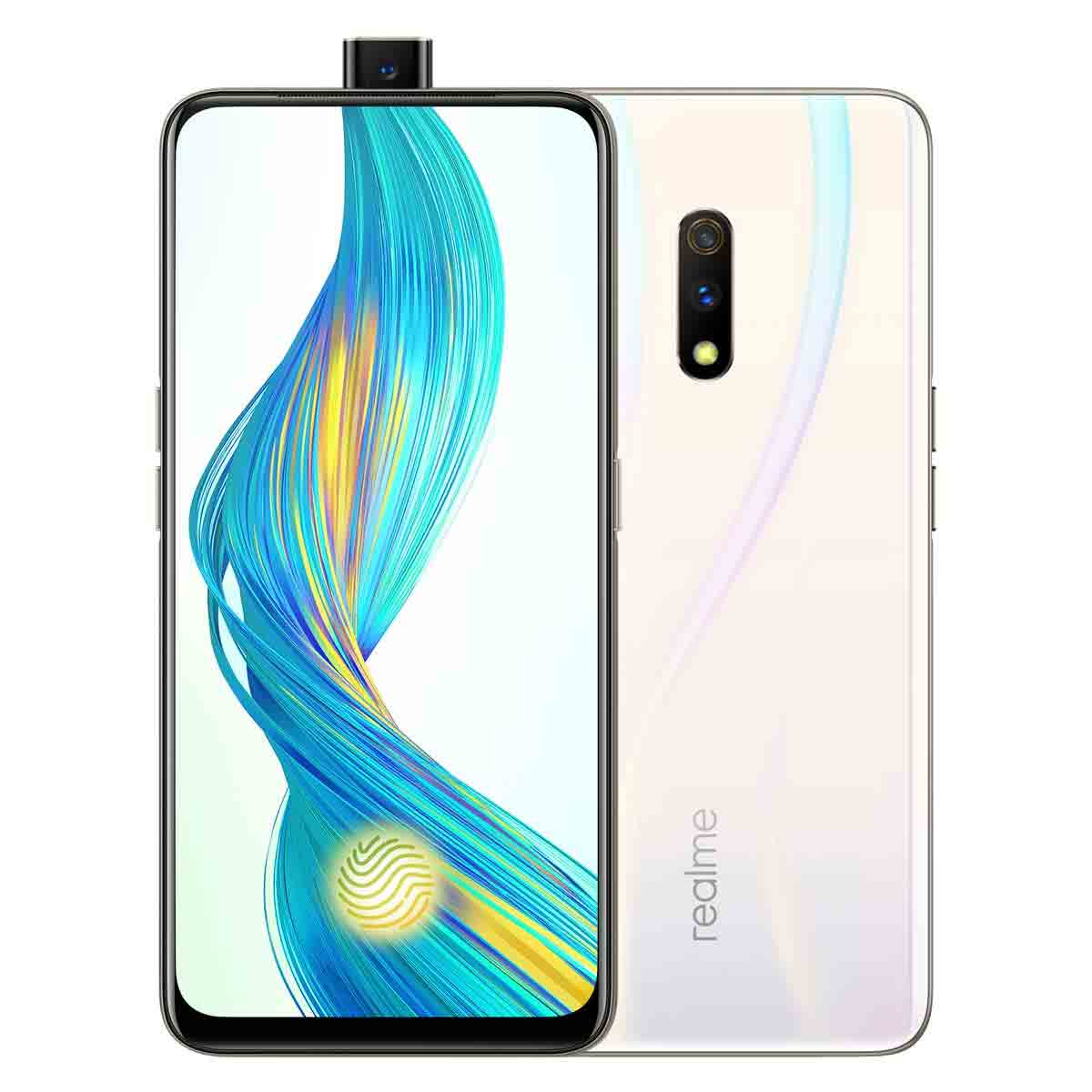 If you want to purchase a mid range bugdet mobile new mobile this year you must be thinking of realme phones. In this article we are going to discuss ARE REALME PHONES GOOD and reliable.

Realme is becoming so much popular day by day as it is launching best smartphone at very affordable prices. As it is a new smartphone brand and its about 01 year old only. So some people are hesitating to buy realme smartphones.

In this article we are going to clear all of your doubts. In this post we will answer the following questions :

Realme is an independent smartphone manufacturing brand. Initially when realme was launched, it was a sub-brand from OPPO electronics. But still realme uses all of Oppo parts and software in their smartphones.

Realme was initially established by Sky Li in china on 04 May 2018. It is a Shenzhen based Chinese company.

Realme all phones are good according to their price.

Other than realme brand, No one brand has gained this much popularity in a very short time. Realme is growing very fast in Indian smartphone market because of its right devices right price concept.

It has occupied 9% of total smartphone market share in a less than one year.

In Q2 of 2018 realme occupied only 1% of total smartphone market share in India but with in a single year it turns to 9%.

People are trusting realme phones very much due to the following reasons:

These devices are best devices for day to day usage.

All of realme devices have lowest available price in the market with specification provided.

Realme all devices comes with ColorOS UI and realme is also working on its own os named as realme OS. Realme has taken feedback from users and creating a new user interface.

All of the realme mobile are available to buy on online and offline also.

Without compromising with the built quality and keeping lowest price is itself a toughest task for smartphone manufacturing brands but realme has managed it very well. That is the major reason people love to buy realme smartphones.

Realme provides 1 year warranty for all of its users.

Realme service center are available across all India.