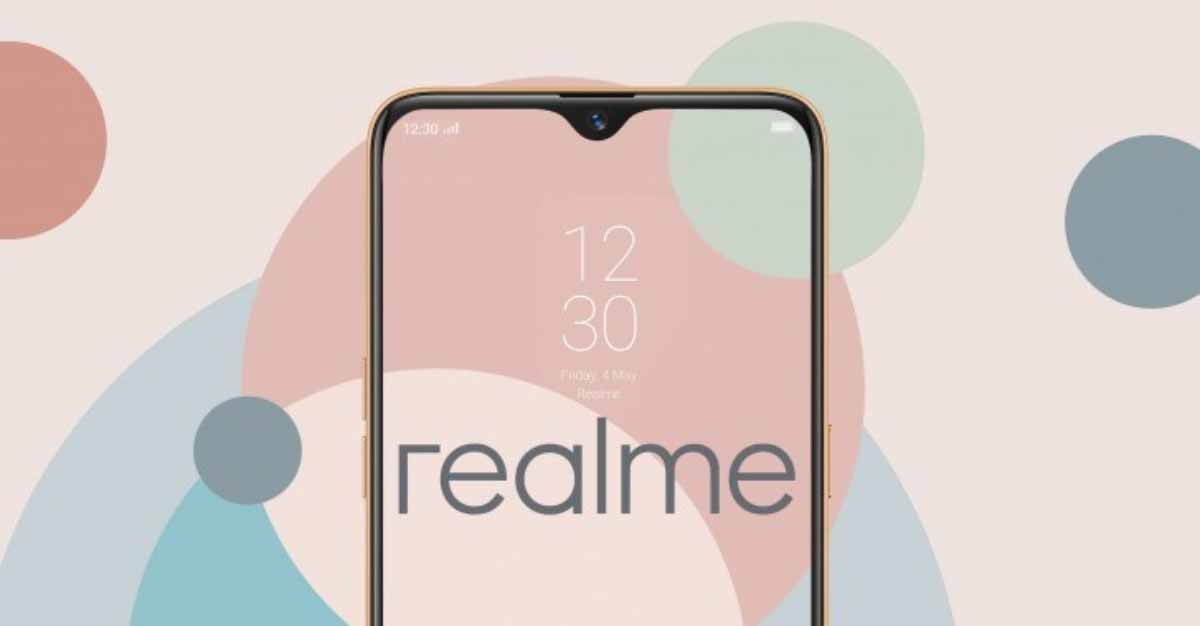 Realme OS: Realme CEO Madhav Sheth has officially announced that realme is working on its own OS (operating system). And realme is going to launch Realme OS soon as confirmed by Realme. Realme current devices are working on ColorOS UI by Oppo.

Oppo ColorOS is a very skinned UI so Realme has to work so hard to provide a new feature in ColorOS on its users demand. So realme is planning a light and fast bug free UI. To fullfull users demand realme has booked a trademark on 24 Jan 19 for its own operating system in UK trademark offices.

Recently Realme CEO has address to a meeting and told that all of Realme devices will get RealmeOS update. You can read the realme CEO Madhav Sheth wording about RealmeOS update and supported devices below.

If we have any sort of OS, all the devices will have the same thing. All the devices from Realme 1 to the last one we will or we have launched. That is very clear.

We don’t stick to that basically, certain devices will only get certain features. All our features from our Rs 5,000 phone go up to Rs 30,000 phone so that everybody can enjoy those features. We never categorize the features according to the price point.

So it has been clear that realme all devices will get upgrade to RealmeOS in near future. But may take much time as no realme devices has got RealmeOS update.

So we can hope that Realme 3 Pro may be the first mobile from realme that will get Realme OS beta version.

Realme X series all mobiles including Realme X will get update to Realme OS. Some rumors says that realme X pro will be launched with Realme OS.

So Realme X pro may be the first device that will be launched with Realme OS out of the box.

Realme may release Realme OS update for all of its existing devices optionally later in 2020. But it is not confirmed yet.

Rumors also says that Realme X pro will be launched with Realme OS stable version. And realme x pro is going to be launch this year in 2019. So we can hope for Realme OS to be launch in 2019 itself.

Realme OS is still in development and its beta version still has not released publicly. But it is going to be launch very soon as confirmed by realme itself. Its beta version will for released for Realme 3 Pro first for testing and after some time its stable version will be released.

Realme current devices are based on OPPO custom UI named as ColorOS. While the realme has made certain changes to realme ColorOS version on its young customers demand.

But due bulkiness of ColorOS Realme is unable to made major changes in its user interface to meet the requirement of realme young customers.

To complete its users expectations realme is planning its own and brand new OS known as RealmeOS.