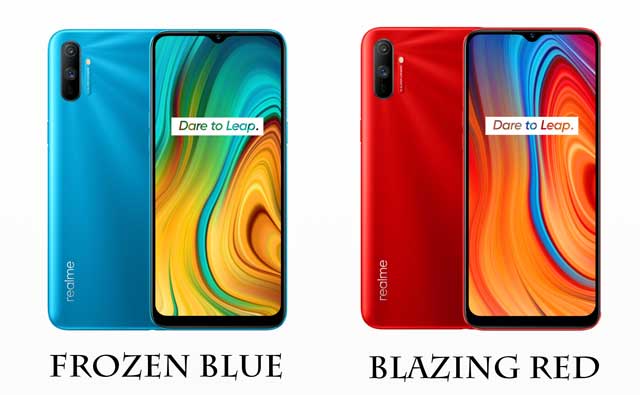 Realme C3 has launched on 06 Feb 2020 in India. Realme C3 is the successor of previously launched Realme C2. You can also buy Realme C3 from the Realme official website.