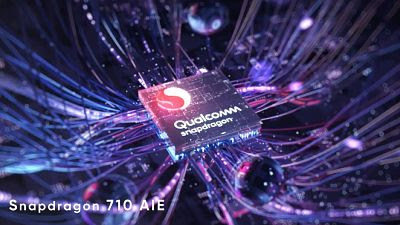 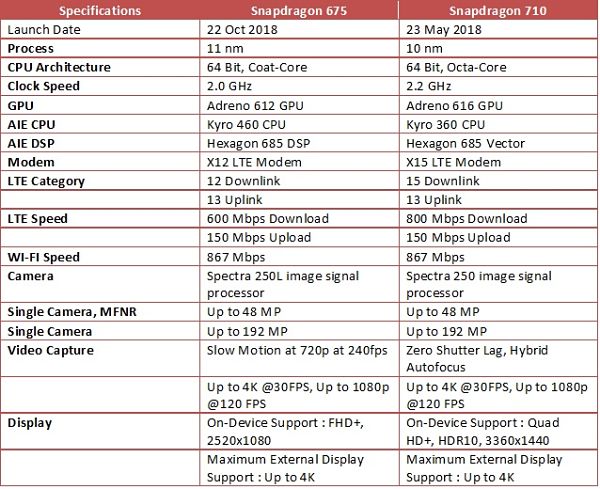 So in terms of Antutu Benchmark Score Xiaomi Redmi Note 7 Pro is the clear winner but we can never 100% sure that a smartphone having batter Antutu score is having batter hardware and software configuration. CLICK HERE to know more about Antutu Benchmark.
So friends let me know in comment box below which is your favorite processor and which is batter processor in Snapdragon
675 vs 710 processors.

Why Should i buy Realme 3 Pro