Realme X Mobile Price and Launching Date in India : Realme X in China has already launched on 15 May 2019 with a very effective price range. Realme X in China price is 15,000 (approx.) Indian Rupees. At this price Realme X is a flagship killer mobile.
Realme CEO Madhav Sheth has officially announced that Realme X will also be launched in India soon. But the price and specification of Realme X will be different in India. 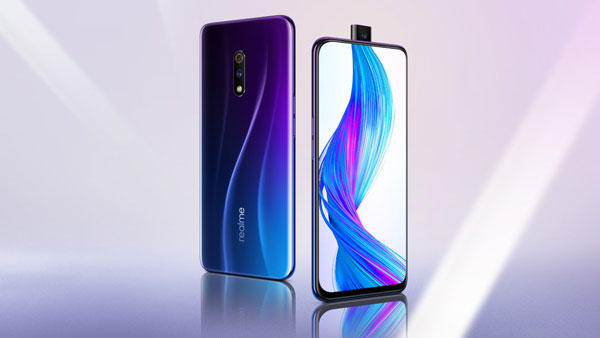 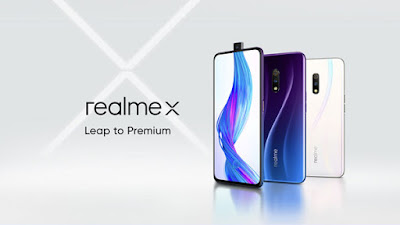 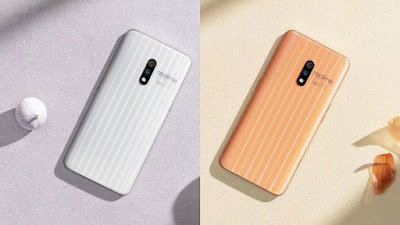 Realme CEO Madhav Sheth has also told that Realme X will be first Indian Flagship phone coming from Realme. Realme fans are also looking from flagship smartphone from Realme on killer price range as Realme do for its all smartphones. 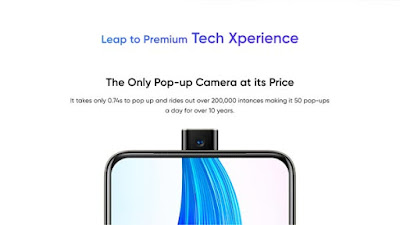 Realme X will be launched with Android P based on ColorOS 6 and it will be up-gradable to Android Q with ColorOS very soon. 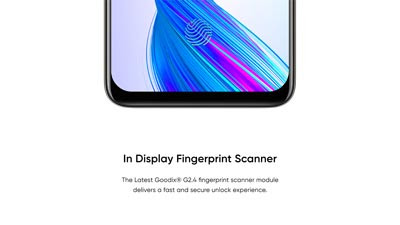 Realme X is going to Realme’s first flagship phone that will launch will a pop-up selfie camera and 48 MP main rear camera.
Realme X will be launched in Onion and Garlic edition with one another special color edition.
Now after reading this article about Realme x mobile price, launching date and specification. So now what is your opinion about Realme X let me know in the comment box below.