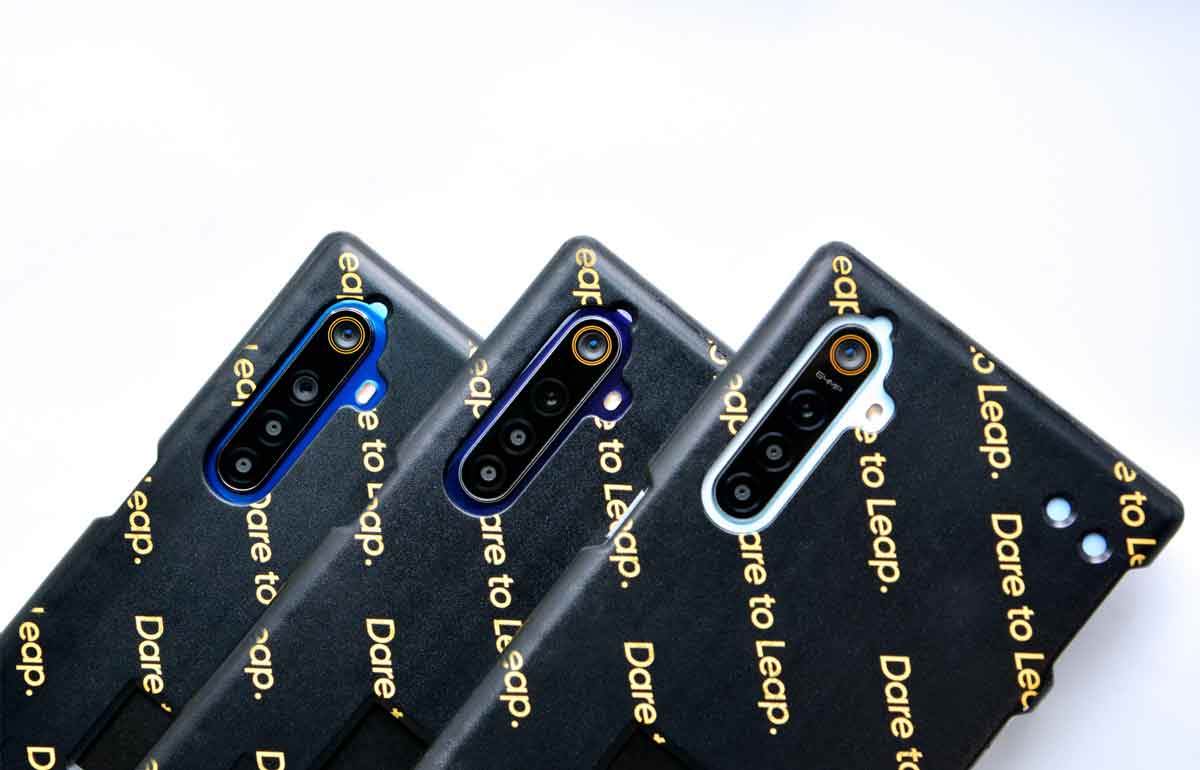 Realme is going to launch two smartphones this month. Realme is working on 64 MP camera phone with a quad-camera setup. But rumours say that Realme 5 and Realme 5 Pro will not be launched with 64 MP camera.

Realme X pro will be camera beast phone which will be launched with 64 MP rear camera with quad-camera setup. And Realme x pro will have 25 MP AI-based front camera.

Realme CEO Madhav Sheth has changed its Twitter name to Madhav 5 Quad from Madhav X. Its clear says that Realme it just going to launch its Realme 5 or Realme 5 Pro soon before Diwali this year.

Get ready for the world’s first hands-on experience of #64MP Quad Camera on a smartphone, tomorrow at the #realme camera innovation event. Stay Real, No Hype. #LeapToQuadCamera pic.twitter.com/TBEFd84OIV