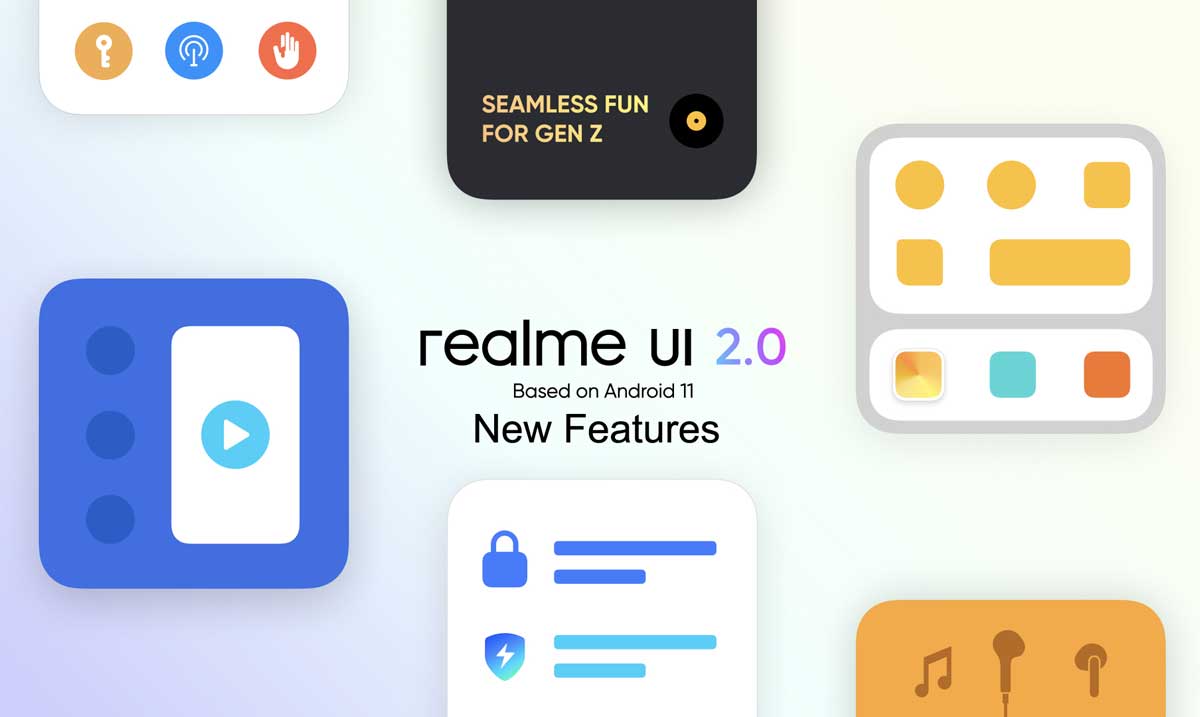 Realme UI 2.0 is based on Android 11 version by Google. So all realme devices which will get Realme UI 2.0 Update will be upgraded to the latest version of Android 11.

New feature added to remove a folder or combine it with another one on the home screen.
Feature added to Filter apps by letters, install time, or usage frequency in Drawer mode for easy finding the apps.

Personal hotspot can be shared via a QR code with others.

Note: Feature added in Realme Lab is under beta testing so the data provided by Realme Lab features may not match with the real data.

Sound amplifier 📢 feature added in Accessibility to amplify faint sounds in the environment and soften loud sounds when wearing earphones.