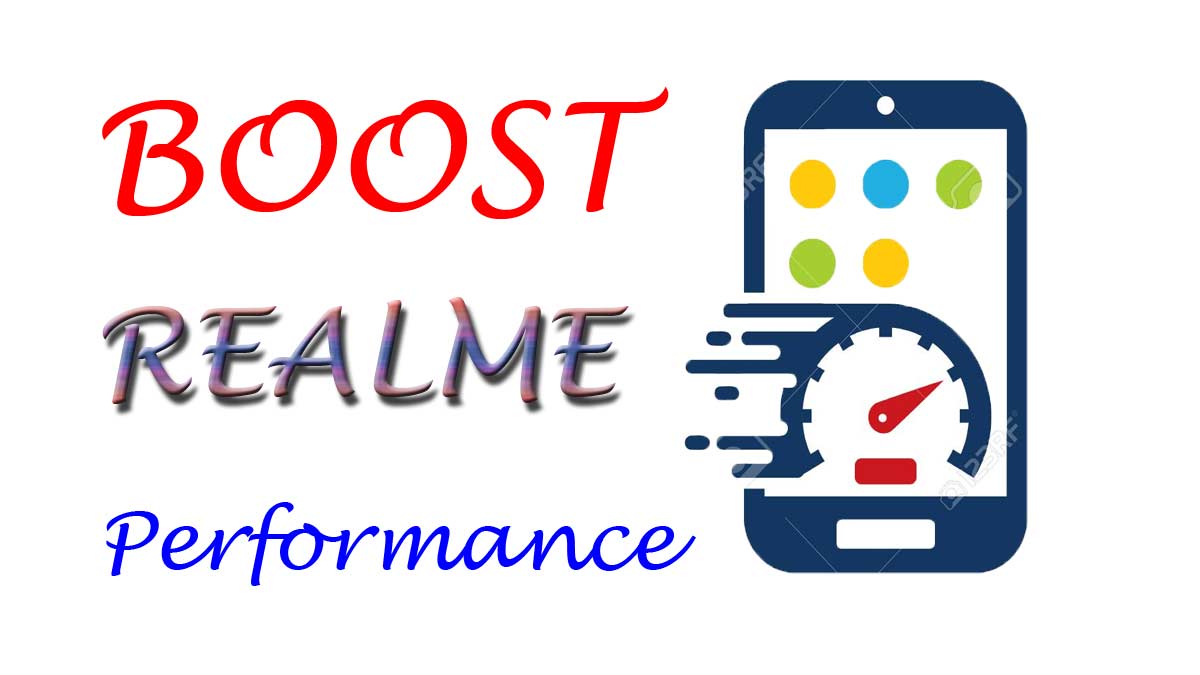 Want to boost your Realme mobile performance now? then you at the right place because here we will come to know how to make Realme phone faster without rooting it.

There are various reasons that slow down your realme smartphone performance. Becoming old is the most common reason that your smartphone starts lagging.

When you purchase any smartphone then it works well but after some when it grow old it starting lagging and hanging.

As we have already mentioned that 2 years older smartphones start lagging. There are various reason for it, which are as follows:

Update to the latest version

If all of the above mentioned tricks are not working for you then you can give a factory reset to your Realme mobile. Don’t forget to take complete backup of your mobile before doing factory reset.