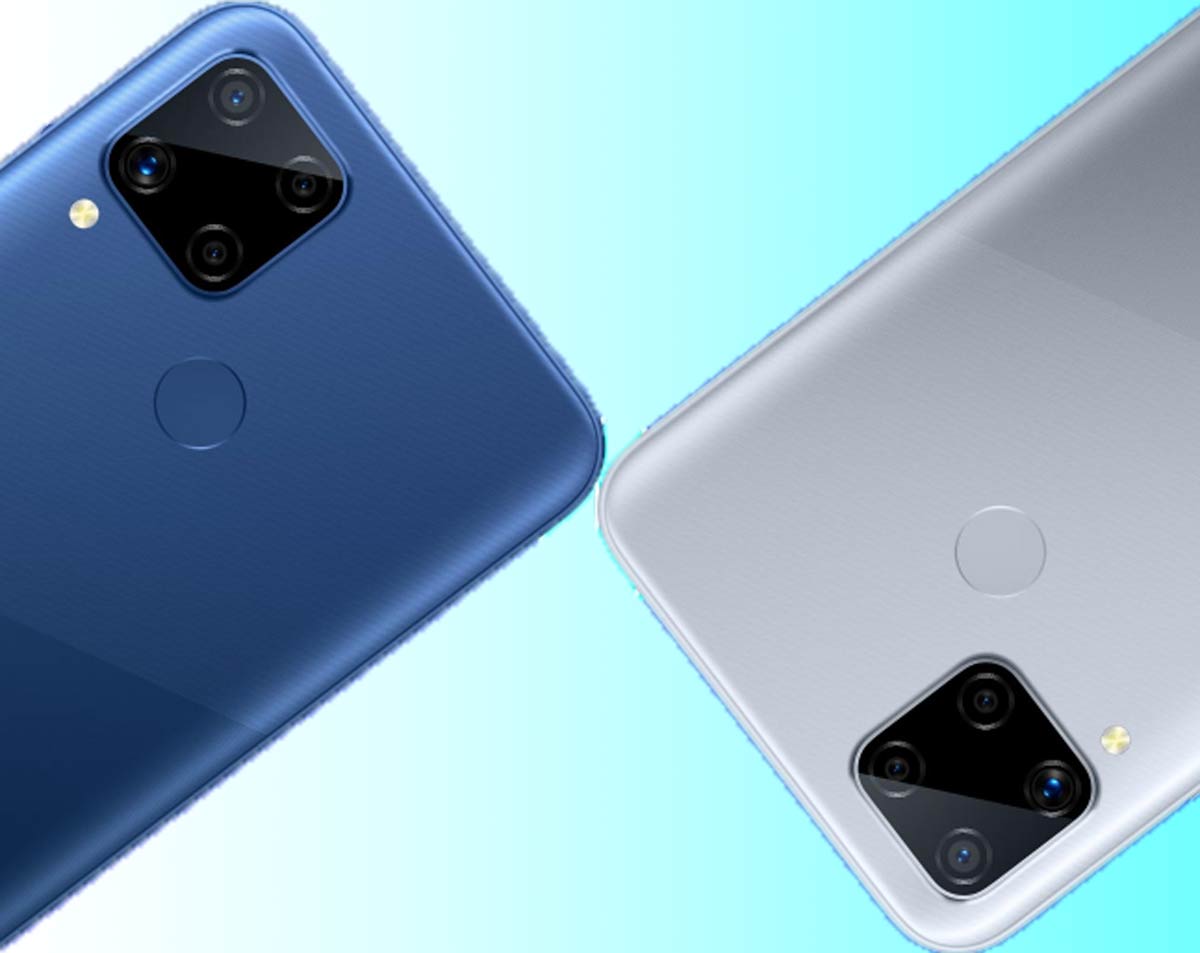 Realme has officially confirmed the launch date of C15 in India on its official website. There is a twist in the story, Realme has confirmed budget smartphone to be launched on 18 Aug 2020.

Realme will launch Realme C12 & C15 on 18 Aug 2020. Both of these smartphones are pocket friendly as this mobile comes from realme’s budget series.

Realme C15 smartphone is powered with a 6000mAh big battery. If you are very lazy and don’t like to charge your smartphone again and again then you may like this smartphone.