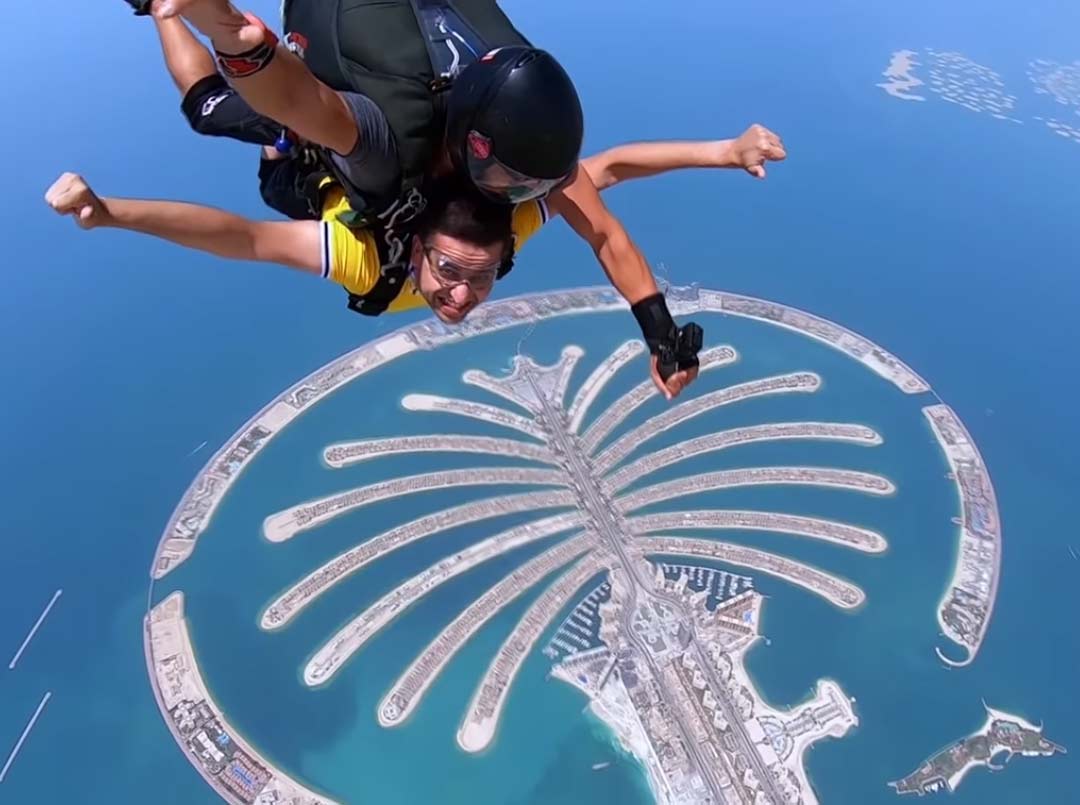 As Realme has sold 15 million smartphone units in just a year after its launching. This is the amazing figure, No other smartphone manufacturing brand has touched this target in India in the first year of its launching.

This is just because of Realme CEO Madhav Sheth. Realme brand is still growing faster in India under the command of Madhav Sheth.

He has just announced that Realme is now not just a smartphone brand. It has now become a tech lifestyle brand with the launching of other technology related products.

Madhav Sheth was the Samsung smartphones distributor in the past before joining the Realme as its CEO. So he was well known to the need of people searching online for smartphones.

He took advantage of it and started manufacturing smartphones according to people of India wants. India youth always try to find the best smartphone at a very low price.

And Realme CEO Madhav Sheth started delivering budget smartphone with latest features at a reasonable price. And this thing hits for Realme and made Realme India’s fastest-growing smartphone brand in the first year of its launch.

This is the first time when Salman Khan has collaborated with any smartphone brand. Realme CEO Madhav Sheth on 20 Feb 2020 has announced Salmaan Khan as the brand ambassador.

This is the very great opportunity for Realme to grow more faster with Salman Khan as Salman khan has a huge fan following in India as well in the other countries of the world.

So by appointing Salman Khan as a brand ambassador Realme will grab more fans towards it. And it is only made possible by Realme CEO Madhav Sheth.

Under the command of Madhav Sheth Realme has won many awards.

Realme brand has started winning global 🥇 awards in Mar 2019 and won more than 87 global awards till Apr 2020. Some of its awards are as follows:

The Realme CEO Madhav Sheth is very much active at twitter and he shares Realme related every news to its fans on Twitter.

He has 203.1K Followers as on date 30 April 2020. And he is only following only 4 twitter accounts including two realme’s twitter handles.

Some of the recent tweets from Madhav Sheth as follows:

With a visionary aim Madhav Sheth is the Co-founder and CEO of Realme India. He is a writer as well and writes on smartphones and related products.

He has completed his MBA in Finance and sales from Narsee Monjee Institute of Management studies.

After completing its post-graduation he joined Oppo as the sales director in 2017. And before that he has also worked for Samsung as a sales manager.

Madhav Sheth next goal is to take the brand towards the pole position in online and offline channels in India as well as neighbour countries.

Madhav Sheth is down to the earth and workaholic personality. He is a book lover and can be found playing squash in his spare time.

He lives in Gurgaon, Haryana with his family. He is an exemplification of humility and tirelessness who believes in thoughts as well as their productive execution.

He always tries to utilize its time and learn new things in his spare time. Like in lock-down he is learning new languages. He is learning Spanish. He is also spending his time in meditation in the lockdown period.

Some of its personal life photographs are given below:

Madhav Sheth was afraid of height and he also like challenges so he decided to challenge his fear. So he jumped from 13,000ft height and won over its height fear.

It was also known as #DareToLeapChallenge