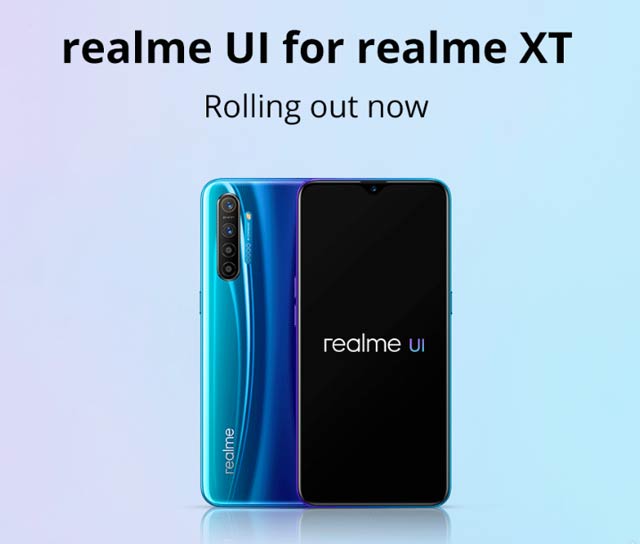 As this is a major upgrade so realme is first testing if there are any bugs while upgrading from ColorOS 6 to Realme UI. Once realme found everything normal with this upgrade realme will release this upgrade for all realme XT user in phase.

This update is a 3.52GB size update for RealmeXT smartphone.

You realme XT may get this update very soon as realme has not found any major bugs while upgrading ColorOS 6 to Realme UI.

So get ready to receive Realme UI upgrade for Realme 3 Pro and realme XT in January itself.

We have few samples of this realme UI so we want to share all these feature and UI images of realme UI to you guys.