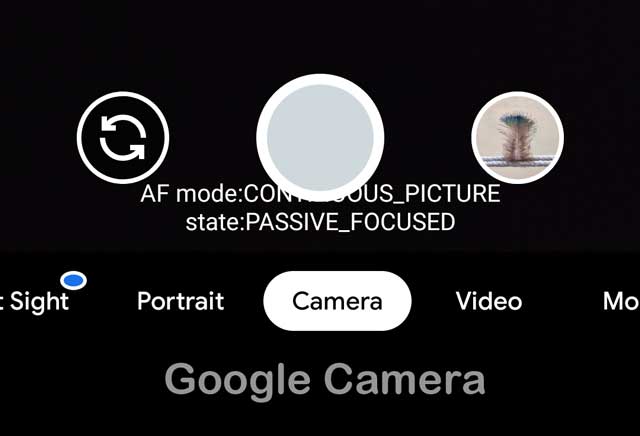 Google camera is officially supported by Google Pixel devices only.

What is Google Camera

Google is an application software developed by Google for Android devices. Gcam or Gcam is the best ever camera software available for Android mobiles. It is officially supported in Google Pixel devices only.

Google camera development was first started in 2011. And initially, it was supported in all devices working on KitKat and above Android version devices. But currently, it is officially supported in Google Pixel devices only.

Some developer has modified google camera app and made available for other smartphones also.

The Gcam was first made available on Google Play store publically on April 26, 2014. And it was removed from Google Play Store on Feb 17, 2016.

What is the use of Google camera

Gcam also provides various features & function. By using all these features provided in Gcam you can take your smartphone camera to the next level.

Any smartphone can be forced to support google camera. But this method required a few technical knowledge. You need to root your device and then enable Cam2Api and more.

There are so many features available in Gcam which are as follows:

This feature shots a short, silent and low-resolution video clip paired with the original photo. This feature in Google camera is similar to HTC Zoe and iOS Live Photo.

By using this feature you can capture very sharp images while zooming. This technique sets the camera lens to produce very high-resolution images for example Google claims that the Pixel 4 can capture 8x zoom at the near-optical quality.

Smart burst can be used to capture many photos with a single click. Smart burst can be enabled by long pressing on the shutter button. This feature produces 10 images per second and highlights the best pictures captured.

A video in slow motion can be recorded with slow-motion mode using google camera app.

In the panorama mode many photos can be captured at a time and these all photos will be combined automatically to make a single photo. There are four modes of panorama in Google camera, Which are as follows: Horizontal, Vertical, wide-angle and fisheye.

Google camera allows users to capture photos in a 360-degree view. These photos can be added in HTML code and can be uploaded at any google services.

Portrait mode is the best way to take a selfie with your mobile for DSLR like effect. In portrait mode background becomes blurry and the focused object looks clear. This mode is available in google camera and useful for a selfie.

AR sticker is the feature in Google camera which allows you to add AR sticker/objects in photo and video.

Google lens option in google camera is powered by google lens and allows the mobile camera to identify and copy text.