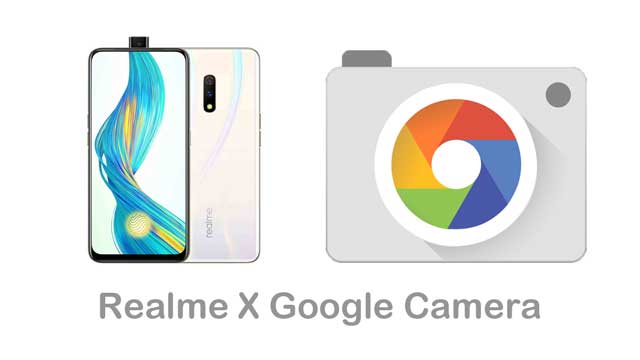 We have provided the download link to stable google camera for realme X. You can find the latest version and the popular version for your realme X.

Realme X sports 48MP + 05MP dual rear camera setup. It also has a 16MP selfie camera. You can capture beautiful photos with its default camera app. But you can Google camera for realme X is amazing. You can capture great photographs with Gcam for Realme X.

Google Pixel smartphone default camera app also know as Google camera or Gcam is now also available for Realme X. Special thanks to the developers who are working hard to make Gcam available for realme X.

Here we have two versions of Google camera modified by different developers. First, we start with the latest available stable Gcam for realme X.

We request you to try Gcam 7.0 in your realme X and leave feedback in comment box to help other realme X users.

Click Here to know how to enable AstroPhotography mode in Realme X with Google Camera.

Features of this version

How to install Google Camera (Gcam) in realme X

It is very simple to install the Google Camera (Gcam) in realme X. As you have to simply install it as a normal app.

You need no root in your realme X to install it.

We hope that you found this article helpful and downloaded the required version of google camera for realme X.