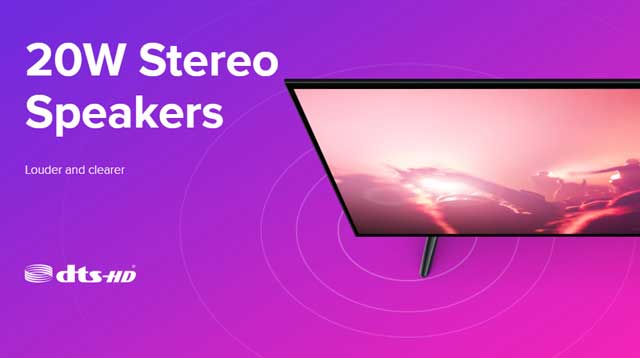 Realme has become trusted smartphone brand within a year of its launch. People like to buy realme smartphone because of its good smartphones available at an aggressive price. After getting success in smartphones realme has started selling accessories also like Power bank, earphones and Bluetooth earphones.

Realme has got success with every product it has launched. Realme all products are hit till now so realme is trying to enter in LED TV market also. So realme is going to launch its first Smart LED TV this year in 2019 itself.

Xiaomi is the tough competitor to realme so realme will try to beat Xiaomi LED TV. So to make own market in LED TV field realme has to launch its first smart LED TV at a very affordable price.

Realme first smart LED TV will be launched on 20 Nov 2019 with Realme X2 Pro launch event. As Realme CEO Madhav Sheth has already told that there are many surprises coming this year.

However, the expected launch date for realme smart LED TV is 20 Nov 2019.

Realme TV is going to be a smart LED TV based on Android 9 operating system. Realme TV UI will be customized with a small version of ColorOS 6.

Realme TV is going to be a features rich device. Its specifications are as follow:

Realme smart LED TV has 1 year of product warranty. And the first installation is completely free. You even need not pay for wall mounting brackets. It will be provided by realme.

Realme 43 inches Smart LED TV based on Android 9 operating system, which is going to launch in Dec 2019 may cost 23,999 Indian rupees.

This price is expected price, it is still not officially confirmed by realme on its social media platforms. But it is quite confirmed that its price is going to be less than Xiaomi Android TV.