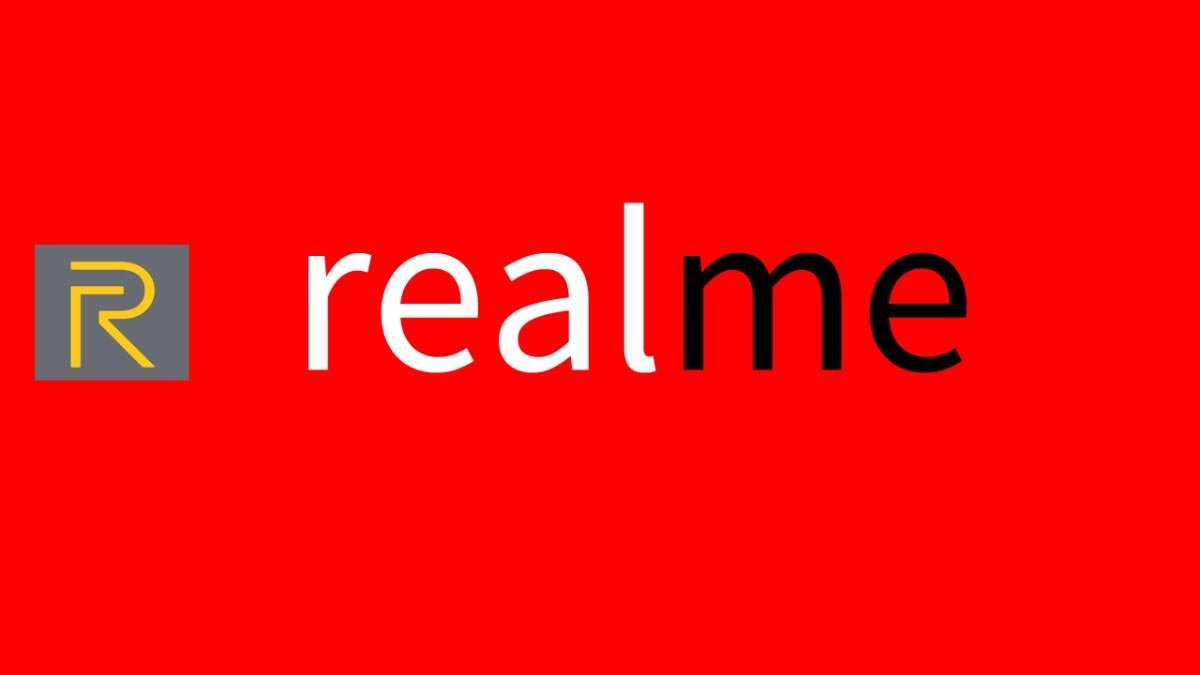 Is realme Indian company : In this article we are going to discuss about few questions related to realme brand. Here we will answer following questions :

Realme is not an Indian company. It is a Shenzhen China based smartphone manufacturer brand. Shenzhen is the city in China. Still realme smartphones are worth buy devices. Realme smartphone brand was initially established on 04 May 2018 by Sky Li in China.

Realme as a Sub-brand from Oppo

When realme was initially launched in china it was a sub-brand from Oppo. And Realme first device named as “Realme 1” comes with the branding of realme at the middle of phone on rear side. And there is one another OPPO branding at the bottom of realme 1 at its rear side.

Realme launches its first device realme 1 exclusive to Indain market. After success of realme 1 in India, realme decided to make realme as a separate smartphone brand. And then realme announced itself as a standalone and independent brand.

Now realme is standalone smartphone brand. Mr. Madhav Sheth is the CEO of realme India. Realme has launched 11 different models in India up to 2019. And all of the devices are value for money devices.

Where are Realme phones manufactured ?

After assembling process they have to gone through many testing processes and all of these processes are carried out in this company. After complete testing realme phones are packed in a box and are sent to various part of the world.

Realme is a multinational company

Realme has also started its production in European countries also in Q3 of 2019.

Where are realme phones manufactured

No smartphone is manufactured in india, if you see any smartphone with tagline ” Made in India” It is not actually made in India, it is only assembled in India.

Are realme phones made in india

How realme phones are made

You can watch complete video on how realme phones are made in China based realme manufacturing company. In this video you will see complete testing and manufacturing process of realme mobile.

I have noticed that realme show ads with lock-screen magazine. When you click on more option of any lock-screen image you will be directed to the detailed page of the photo. There you will find complete details of that image and at the bottom of that post there is only and single ads shown.

I don’t have seen any type of ads in realme interface other than above mentioned location. So we can also say that realme doesn’t show ads in its user interface and make money from ads.

We hope that you have found this article helpful and got information about realme brand. We have tried to give answer to few question related to realme.

If you have more questions related to realme then let us know in the comment box below. We will be happy to answer your questions.