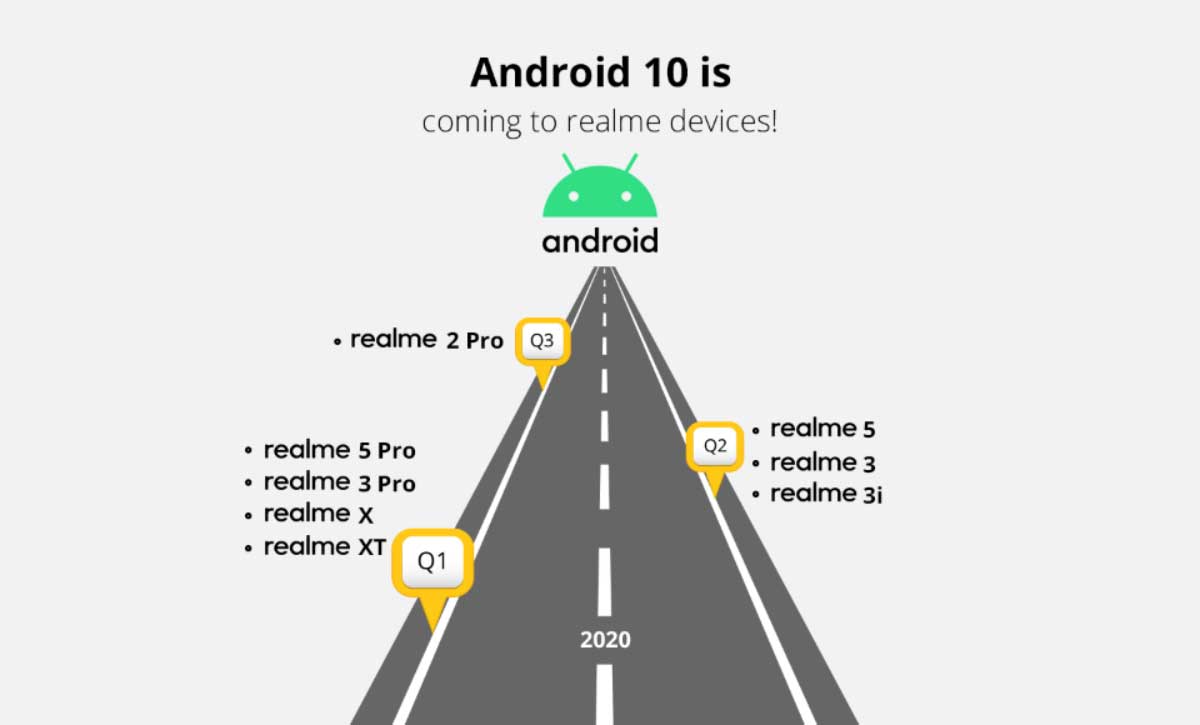 Schedule for Android 10 update for realme devices has already been launched.

Some realme devices are excluded from this list and will not get android 10 version upgrade. The selected devices which will get android 10 update are as follows:

Realme devices not upgradable to Android 10

List of realme devices not upgradable to android Q

Realme devices launched last year in 2018 got major Android upgrade from Android 8 to Android 9. Realme all devices are working on Android 9 version customized with ColorOS 6.

Realme older devices launched last year will not get Android Q update because of the following reasons :

Realme 1, 2, C1 & U1 users views after not including their smartphone in Android Q upgrade list

Realme 1, 2, C1 and U1 users are very disappointed after knowing their realme device will get no further android upgrade.

Some realme users comments on this update announcement