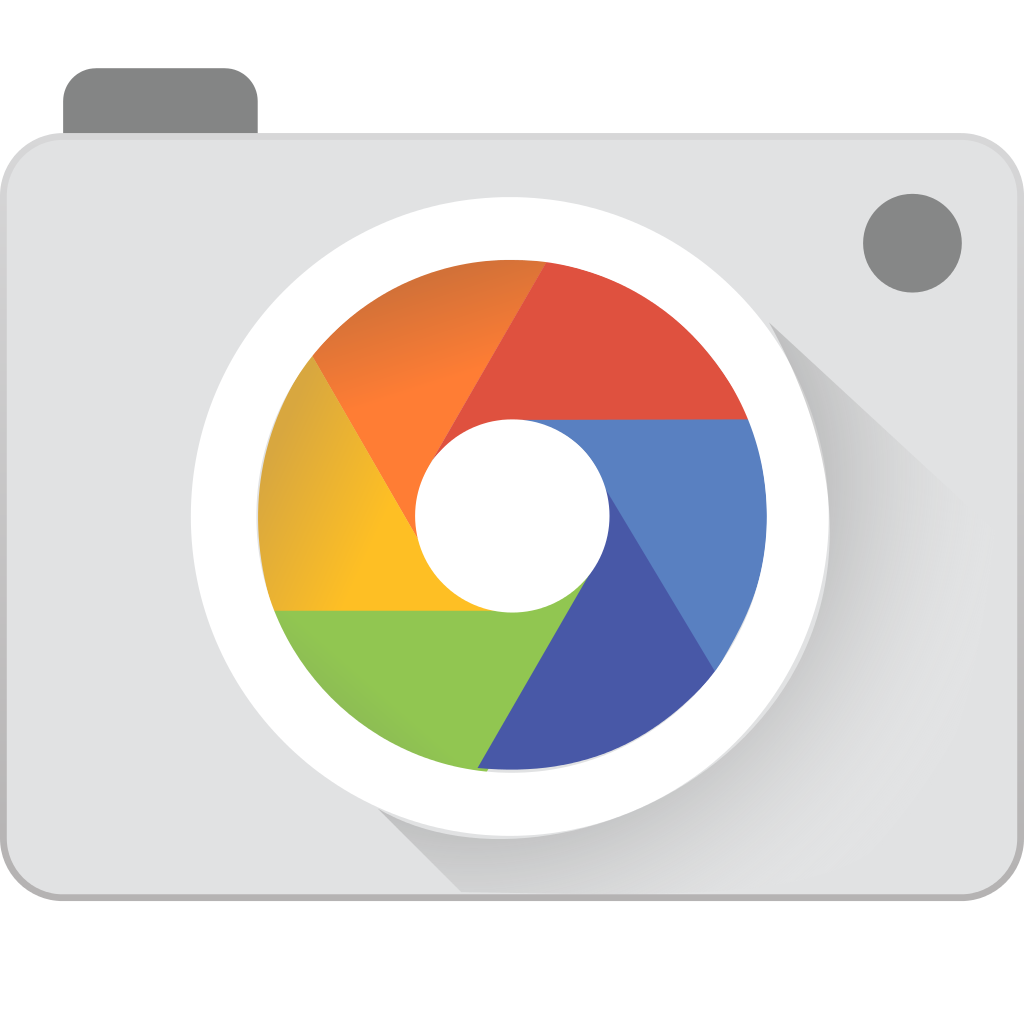 Google Camera (Gcam) Download for Oppo Realme
Google Camera (Gcam) Oppo Realme : When you buy a smartphone you think about specification and camera quality first. Mobile camera has become primary requirement in smartphones. So Every mobile comes with dual or triple camera these days.
But Google gives only one camera in its Pixel smartphones with 12 MP or nearby only , even than Google pixel phone camera are batter than other brands dual or triple camera with 25 MP (approx). 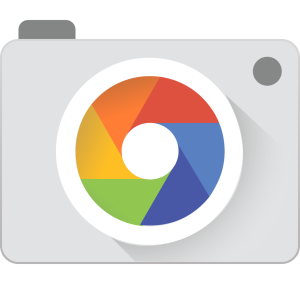 This is due to hardware and software compatibility only. Other brands are unable to use camera hardware resources  completely. So they provide average image quality with good camera hardware.
So i am here with you and want to share Google camera to download in all Realme devices. Google camera is now supported in all Realme devices with ColorOS 6 update.

What is Google Camera (Gcam)

Smartburst feature is used by pressing and holding shutter button down. In this way 10 photos per seconds are captured and the best photo in all photos is highlighted.

Panorama
In the panorama mode many photos can be captured at a time and these all photos will be combined automatically to make a single photo. There are four mode of panorama in Google camera, Which are as follows: Horizontal, Vertical, wide angle and fisheye.

Photo Sphere
Google camera allows users to capture photos in 360 degree view. These photos can be added in html code and can be uploaded at many google services.

Portrait
Portrait mode is best way to take a selfie with your mobile for DSLR like effect. In portrait mode background becomes blurry and the focused object looks clear. This mode is available in google camera and useful for selfie.

AR sticker
AR sticker is the feature in Google camera which allows you to add AR sticker/objects in photo and video.