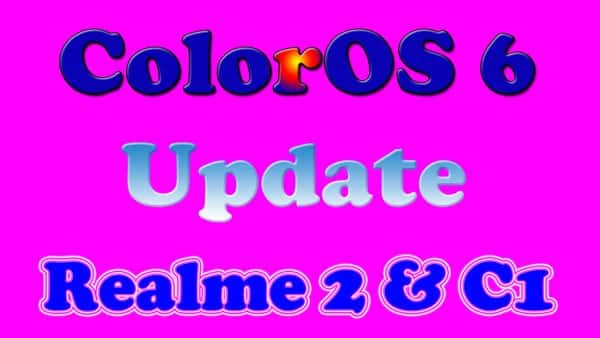 I have given link to Google forums for Realme 2 and Realme C1 for ColorOS 6. Here is the golden chance for you to become a ColorOS 6 Beta tester. Because ColorOS 6 beta testing for Realme 2 and C1 is for limited users only (500 approx) so hurry and fill the given below google forum.


We have provided two forum links for Realme 2 and C1 separately. So select your forum accordingly and submit to get beta version of ColorOS 6 state away in your Realme mobile. 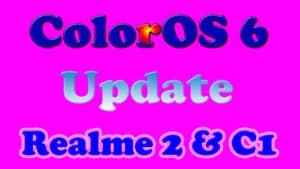 · Updated UI of the notification panel

· Updated UI of AI Board

How to apply for ColorOS 6 beta update

ColorOS 6 Beta version for Realme all devices has been released and announced in Realme community. Realme user who has requested for ColorOS 6 by submitting ColorOS 6 request forum will get ColorOS 6 Beta update.
But don’t be upset if you don’t get ColorOS 6 Beta version because every Realme user will get ColorOS 6 stable version update through OTA in their mobile. But Stable version may take up to 20 days to get it through OTA in you mobile after its official release.
We will provide a download link to ColorOS 6 stable version in this post after its official release for Realme 2 and C1.
Open the forum link for your Realme device from link given above and fill the all required details and just submit. You have to provide following details in Google forum :

If you have any suggestion or question then let us know in the comment box. Your feedback is always appreciated to us and it help us to improve our services also.
ColorOS 6 update brings all new design for realme devices. And coloros 6 stable version will be released till the end of Jun 2019 in all realme devices. We hope you have submitted the ColorOS 6 Beta update forum for your Realme 2 or C1.