The Reason why we love Mi5 Wallpaper and Download in Mobile

Before downloading Mi5 Wallpaper we want to just go-through features and specification of Xiaomi Mi5 smartphone.

Xiaomi Mi5 was announced in Feb 2016 and was launched in April 2016. Xiaomi Mi smartphone series is the Xiaomi’s premium mobile series. Mi all mobiles are above 15K price in India.
And Xiaomi is having one another mobile series known as Redmi series. Redmi all mobiles comes below 15k price in India. Now a days Redmi has become an independent brand by Xiaomi.
Although now a days Xiaomi Mi5 is not worth buying because its having very old look and based on older technology. Still we are describing its specification for your knowledge only. Some of the specification of Mi5 are as follows:
Xiaomi Mi5 Performance
Xiaomi Mi5 is equipped with Qualcomm Snapdragon 820 Octa- Core processor based on 14 nm manufacturing technology. Its having Adreno 530 GPU to process gaming experience.
Xiaomi Mi5 is having 3 storage variants : Standard edition, Prime and Pro edition having 3GB + 32GB, 3GB + 64GB and 4GB + 128GB respectively.
Xiaomi Mi5 Camera
It is having 16MP single rear and 4MP single selfie camera.
Xiaomi Mi5 Display
Xiaomi Mi5 is having 5.15 inches FHD+ Display with 428 ppi pixel density and protected with corning gorilla glass 4.
Xiaomi Mi5 Battery
Xiomi Mi5 is having 3000 mAh battery which sport fast charging support with Type C port.
Xiaomi Mi5 Software (UI)
It was initially launched on Android (6) Marshmallow and its now up-gradable to Android (8) Oreo based on MiUi 10.
Xiaomi Mi5 is having fingerprint sensor on its front side. 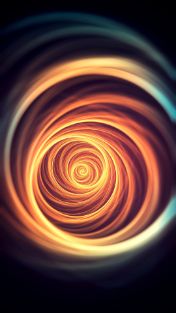 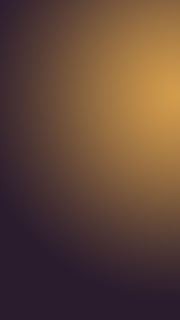 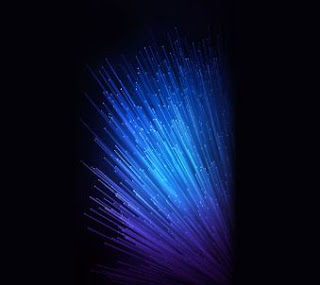 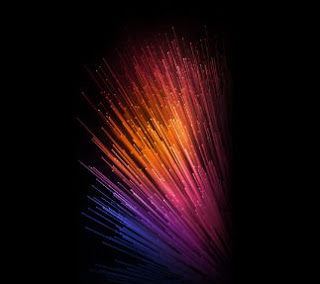 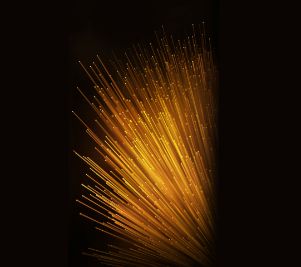