Android P is the Code name of the Android Pie and Android Pie is the ninth version of android mobile operating system developed by Google. Android is the property of Google and all Android operating system is based on Linux.
Android P was first announced in 07 Mar 2018 for developers preview only and Android P was publicly launched on 06 Aug 2018. Android p was first released as a developer preview on 07 Mar and its second version was released on 08 May 2018 as a Beta 1.
And Android P third version was release on 06 Jun 2018 as a beta 3 version. And then its fourth version as a beta 4 was released on 02 Jul 2018 and its final beta version was released on 25 Jul 2018.
Finally on 06 Aug 2018 Google finally announced its official Stable version under the title Pie. And the Sony Xperia XZ3 was the first device launched with pre-installed Android Pie as an Operating System.
As of May 2019 worlds 10.4% of Android smartphones are working on Android Pie. Android Pie is the successor of the Android Oreo. There are lot of changes were made in Android P in comparison with Android O. 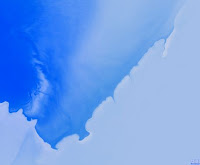 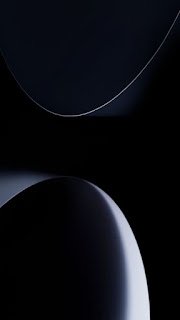 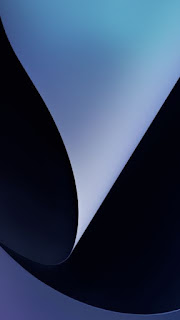 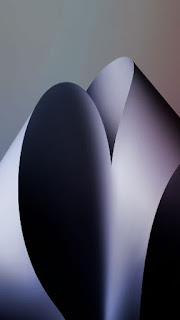 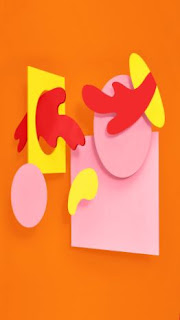 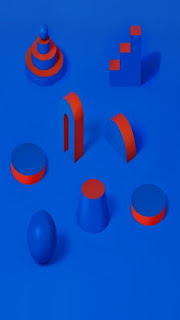 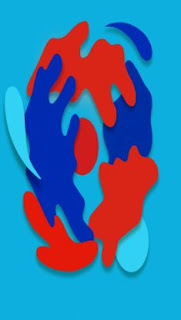 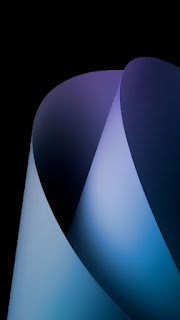 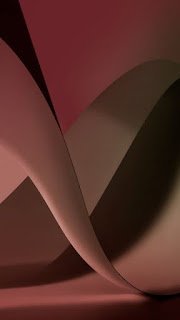 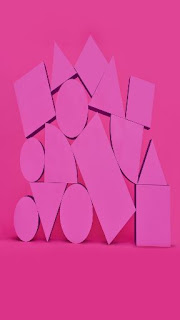 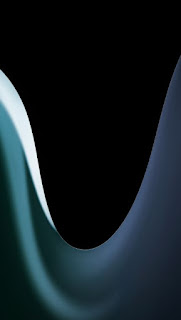 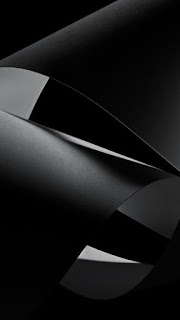 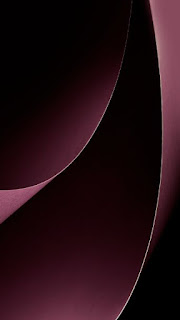 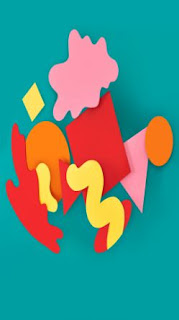 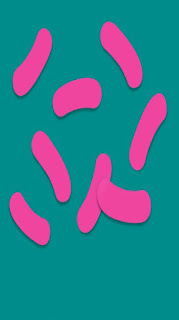 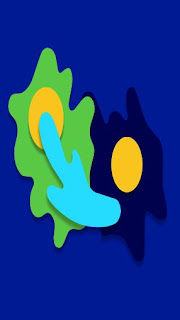 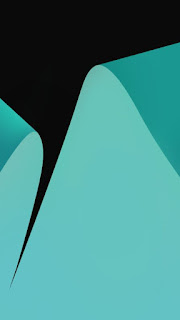 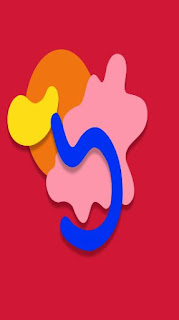 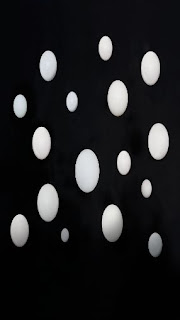